What’s always puzzled me is that for all the bluster about these being population-centric wars, very few American reporters feel comfortable living with the people or listening to what they have to say.

These words were part of a comment by Carl Prine in response to the link posted up by Doctrine Man this morning  U.S. military to pass oversight of embedded reporters to Afghan security forces . My care factor over the subject of the article is fairly low – I think the whole embedded media idea is in need for a fairly severe overhaul to ensure that reporting is fair and truthful and that

a. isn’t simply a clumsy extension of the campaign information operations plan, and

b. protects the hosts from Mikey Yawn ‘biting the hands that fed them‘ or Paula Broadwell ‘I have ideas above my station‘ style embarrassments…

However, on the subject of population-centricity… 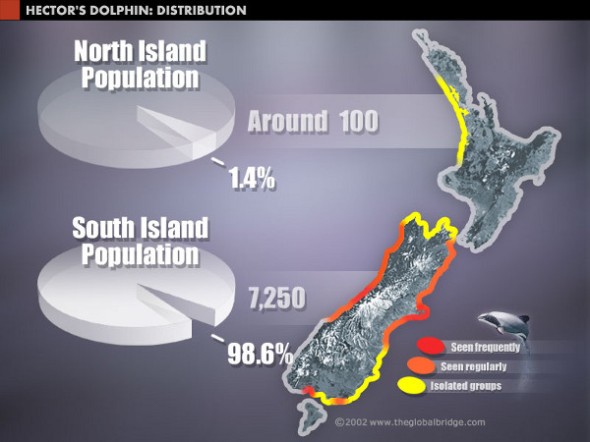 …the Hector’s Dolphin population is much like the populations of in COIN theatres, places like Afghanistan, Iraq, Vietnam, Malaya, France, etc. Like those populations, the poor old Hector’s Dolphin can do what it likes to ensure the survival of its way of life but all that is largely meaningless without the support of the population(s) supporting the intervention/COIN campaign

In fact, when you think about it, much the same applies to the insurgent forces as well…without the support of the populations caring, caring nations like North Vietnam, Great Britain, Iran or Pakistan (yes, there will be a test later on to match up supporters with supported!), many, and most, insurgent campaigns would fade away like a five year old’s ice cream in the sun…and conversely, with the support of the COIN/intervention force domestic population, the same will occur. Perhaps, the melted ice cream could become the 21st Century version of the classic COIN inkspot, one that transforms rapidly into a sticky spot of the map that just attracts flies? 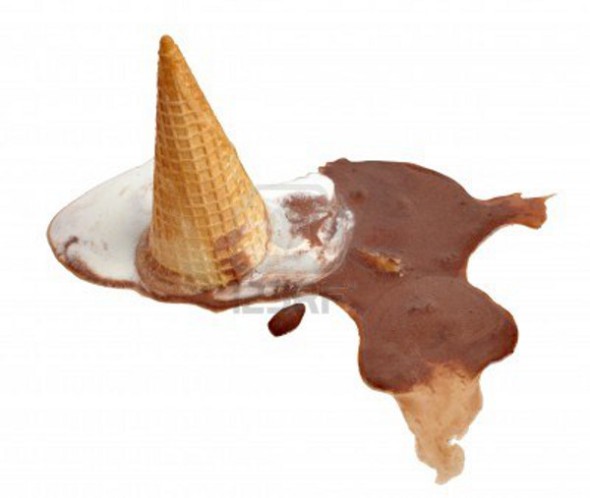 So, when we talk about population-centric warfare, we are not referring to the population of the nation, province or other area where the insurgency is physically occurring – or we shouldn’t be if we have a good handle on this COIN thing – but instead we should be referring to the populations that support their nation’s participation in any given COIN campaign. When these populations stop caring, either by simply allowing apathy to run its course, or by actively opposing support, that nation’s effective contribution to the campaign is doomed…

….and I’m not even from the ACT Party…(sorry, NZ in-joke – Google for ‘Prebble’, ‘I’ve been thinking’ for more info – the most common response to the book was a request for some evidence that he had actually thought very much about anything).

This COIN thing – the more I think about it the more parallels I see with Vietnam (and someone drew a parallel between the ANA and the ARVN on the latest thread on the COIN blog over the weekend):

♣ What’s it all about? We went into Vietnam on the premise that it was an insurrection supported by a hostile neighbour to the north, all in support of global world domination by the communists. The real issue in Vietnam was one of reunification and perhaps if we had identified that up front we would have conducted the whole war with a totally different aim and approach and achieved the ultimate endstate earlier and with way less cost on blood and treasure. What is the real issue in Afghanistan? COIN and SSR are means. To what end are we applying them?

♣ An underlying principle of COIN is that in the end the successful campaign by Western standards seeks to redress wrongs and address/resolve the core issues, which may in the end, as in Malaya, Aden, Ireland (across the 20th Century), and New Zealand (1840-90), pretty well give the insurgents what they want. What are the issues in Afghanistan and what do the insurgents want? That’s what do they really want as opposed to what we think they want…

♣ The non-HN COIN forces in Vietnam were largely from Western nations (US, Australia and New Zealand. The only Asian forces there were from Korea but there were no forces from what we now know as ASEAN. In all fairness, that might not be a bad thing as most of the those military forces were still in a fledgling stage of capability in the 60s. The main exception would be Indonesia but it was a bit scarred from The Misunderstanding with Commonwealth forces in Borneo and Southern Malaysia around the same time. There was an interesting discussion over dinner on Saturday regarding Iran’s role in Middle East politics at the moment…while it has been happy to stir up trouble in Iraq to further its national interests regarding the Gulf, it is less happy to do so in Afghanistan because Iran does not actually want a fundamentalist Islamic nation sitting on its own borders. Apparently it is one thing to be or have been one, and quite another to have to live with one. As a result, Iran considers it in its own interests to have a stable Afghanistan. Perhaps the current defrosting (warming is probably too positive a term) in the relationships between Iran, the US and the UN may lead to an Iranian force deploying to Afghanistan, possibly even as lead nation in an Islamic brigade/div under ISAF. This might bring the necessary degree of cultural awareness and engagement to the ISAF campaign that it currently so clearly lacks.

♣ Following on from the point above, perhaps the engagement that GEN McCrystal needs to be doing is not with the US and UK, or the parsimonious NATO contributors, but with the informal Islamic Alliance including Iran, Iraq (yes, you did read that right – how better to learn COIN for domestic use than understudy in another campaign), the Gulf States (how nice just for once to see them ante up, especially since they contributed so much to the original mess – yes, Saudi Arabi, that means YOU!!), Malaysia (whose forces had a good rep in Somalia and Bosnia – partly because of the Islamic cultural connection, partly because the Malaysians are very laid back and laissez-faire in their approach to just about anything),  Indonesia,  and Pakistan (see Saudi comments). Maybe the last thing Afghanistan needs is more Western troops…This point also came out in 2000 after the INTERFET deployment into East Timor, after Australia announced the Howard Doctrine whereby Australia would become more active in regional affairs. There was a massive kickback from ASEAN which felt, probably with some justification that it could look after its affairs and those of its members very nicely thank you very much. Similar regional interventions have been attempted with varying degrees of success in Africa. perhaps the actual question is What’s in Afghanistan for NATO?

♣ Would it just be easier to load up everyone who does not want to return to the living hell of Taliban rule and relocate them to New Afghanistan somewhere else? Is the war about saving the people or is it about stopping the Taliban getting their hands on nukes as per the head of the British Army, General Sir David Richards’ warning last week?

♣ In another parallel with Vietnam, the Taliban are being supported by a neighbouring nation albeit without the direct blessing of the Government of Pakistan. Like North Vietnam, although for different reasons perhaps, NATO is unable to shutdown this support via military means and diplomatic means only have limited effect because Pakistan is not officially support the Taliban. Applying the ‘isolate the insurgent’ line from COIN doctrine, how do we isolate the Taliban from its support base in Pakistan  over what is some of the most unnavigable and inhospitable terrain on the planet (You’re not in the Fulda Gap anymore, Dr Ropata)? 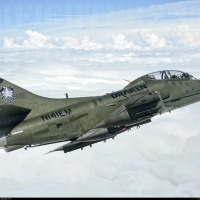 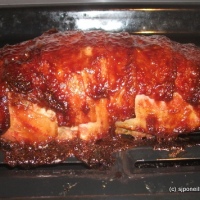 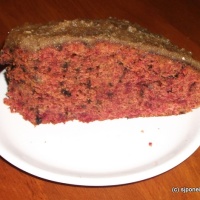 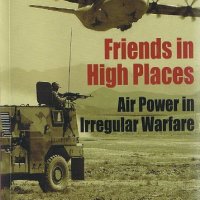 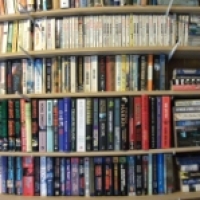 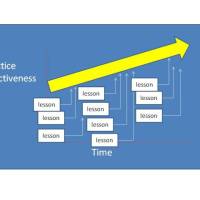 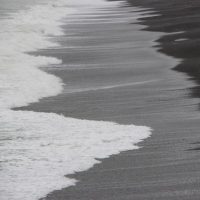 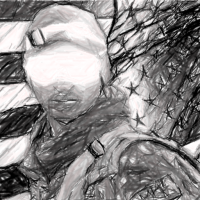 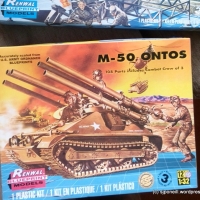 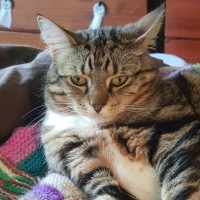