Mama M has a very angry (and quite rightly so!!) post on the idiocy of those who persist in driving under the influence of alcohol (DUI).

Down here, it’s more commonly known as Drunk In Charge, or DIC and there is similarly self-righteousness being displayed by the dope-smoking community at the apparent invasion of their rights as NZ Police step up their campaign against those that drive under the influence of drugs other than alcohol.

Living rurally as we do, taking DIC/DUI seriously can be a bit of a social damper as there’s not really the option of catching a taxi and picking up the car in the morning if we go out and have a couple too many – we limit ourselves to one or none drinks if we are going to drive with none generally being the preferred option – and have realised that there is something to be said for having teenagers living at home (once they have attained a full drivers license). So we rarely go out and drink unless we have accommodation in location – and that doesn’t mean that instead we just have big benders at home either – not just from some concept of social responsibility but because we have both seen the human cost of those who flaunt common sense and decide that it does not apply to them. Personally, I have no problem with those who drive under the influence and only take themselves out  – I’m a big advocate of preemptive natural selection – but those is so rarely the case and it is the other occupants of the vehicles, other road users and pedestrians who so often pay the price for one driver’s blatant selfishness and irresponsibility… 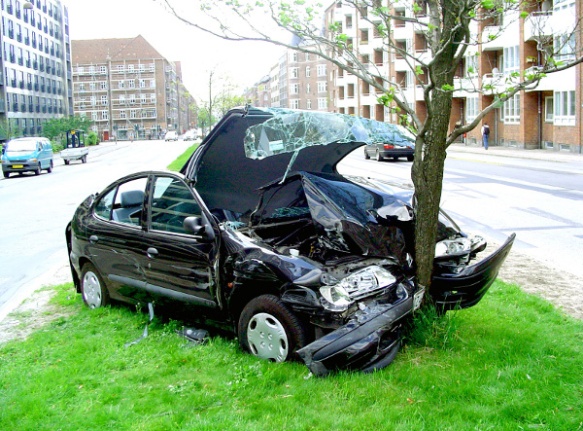