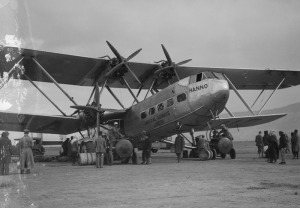 This is a picture of happier slower days.

Those happier slower days have gone now and we need to adjust to a new environment, one in which we must manage more information at far higher levels of resolution than ever before. I use the word ‘manage‘ deliberately – it has had a bit of a thrashing over the last decade or so, especially in the military, where management is a term reserved for stuff that people out of uniform do e.g. ‘…they’re just a manager…‘ Well, girls and boys, if you can’t manage, then it is unlikely that you will ever be much chop at command or operations. Here’s what one source thinks ‘manage’ is: 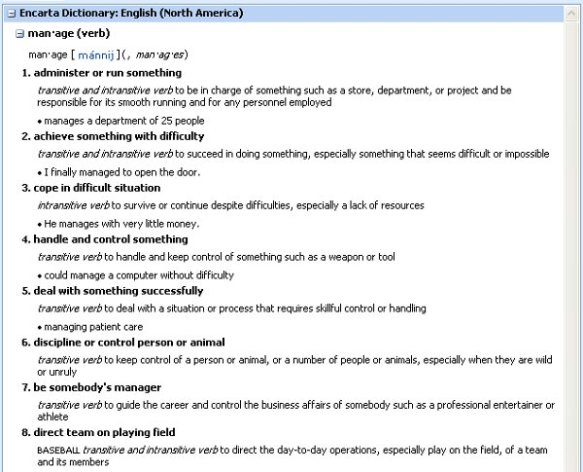 In 2005, the USMC’s Michael Scheiern posited a shift from platform-based tracking to individual-based tracking and was pretty positive that, in terms of the complex contemporary operating environment, tracking at the individual level was realistically achievable. But, here we are in 2010 already, with knashing and wailing over yet another failure of intelligence. The problem, as I see it, is that we simply don’t want to change: despite the thousands of lives and billions of $$ expended in this war, too many people are still too wedded to the nice safe days of the Fulda Gap and nowhere is this more apparent than in military information  management (which, by the way, is NOT the realm of the 6 community any more than it is that of the 2 weenies).

Over on the CAC COIN Blog (which I have been somewhat remiss in not visiting more often), there is an article entitled I Know Something You Don’t Know: Intelligence and COIN which touches on this topic, inspired by the 25 December Undies Bomber. Not only should we ensure “…every civil servant/diplomat/aid worker a collector…” in addition to “…every soldier a collector…”, we should be extending this to ‘every one an analyst‘ as well. This means that everyone out in their respective field must be sufficiently  trained and aware of their environment to act, when needs be, upon that information that, so far, we only want them to collect. And, by the way, “…every soldier a collector…” is not a theory as stated on the CAC blog – it is doctrine and as such should, indeed must, be part of the training regime.

One of the reasons that we are still not getting into this (after EIGHT years of war!!) might be those alluded to here on Coming Anarchy, or more specifically, this Wikipedia page referenced in the CA article. I’d never heard of Baconian method (not that that means much) – I have heard of bacon jam though – but it identifies four obstacles (idols) in considering a problem:

Sound familiar? Seen any of these in YOUR work place? Perhaps even subscribed to one or two yourselves…?

This is the problem – we talk up the need for learning organisations, lessons learned, better information and intelligence but here we are – having just bumbled through someone trying to blow up a plane with his undies…

But as much as the intelligence world may be long overdue for a shake-up, we also need to have a good hard look at the rest of the organisation and ask ourselves just why it is that we have to rely on the ‘2’s (sounds a bit like Battlestar Galactica: the 2s versus the 6s….) for analysis instead of applying some common dog common sense ourselves…uh-oh it’s that old Information Militia thing again. The intel weenies and command geeks together need to get out on the streets and see what police officers do and how they do it in thinking things through on the spot…what was it we found in the COIN Review? Oh, yeah…intelligence in the COE may be closer to CRIMINT than that required for conventional high-intensity operations e.g. the Fulda Gap…

Interbella asked the question: What’s in the price of bread? Changing how we look at intelligence may help with the answer…

3 thoughts on “Manage is a good word”